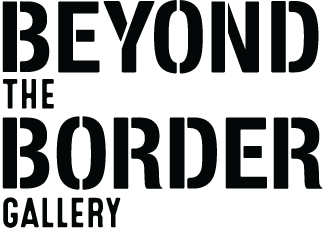 Tania Candiani. “My work focuses on producing images, objects, interventions or interactive pieces that speak about the perception of urban spaces, contemporary pop culture, as well as other diverse aesthetic and ritualistic patterns. Processes, as an empirical strategy, alongside rigorous investigation, are an essential part of both inquiry and results. I am currently working on a project rooted conceptually in poetic actions in relation to machines, language, writing and codification: as well as research regarding the concept of housing, modernization, and the archeology of domestic space.”

Tania Candiani’s work is found in private and public collections, such as those of the MCA (Museum of Contemporary Art, San Diego), SDMA (San Diego Museum of Art), Mexican Museum (San Francisco), Deutche Bank, among others. Her work has been shown individually and collectively in museums in the United States, Europe and Mexico. Among her upcoming individual projects are an exhibit in the Laboratorio de Arte Alameda (LAA), with a book about the investigation, process and results from Cinco variaciones de cirncunstancias fónicas [Five variations on phonic circumstances], an exhibition produced expressly by LAA. Tania Candiani has recently been awarded the Guggenheim Fellowship under the Creative Arts category, to develop a project related to “domestic architecture”, and became part of  the “Sistema Nacional de Creadores” .